Tomorrow is Not Guaranteed 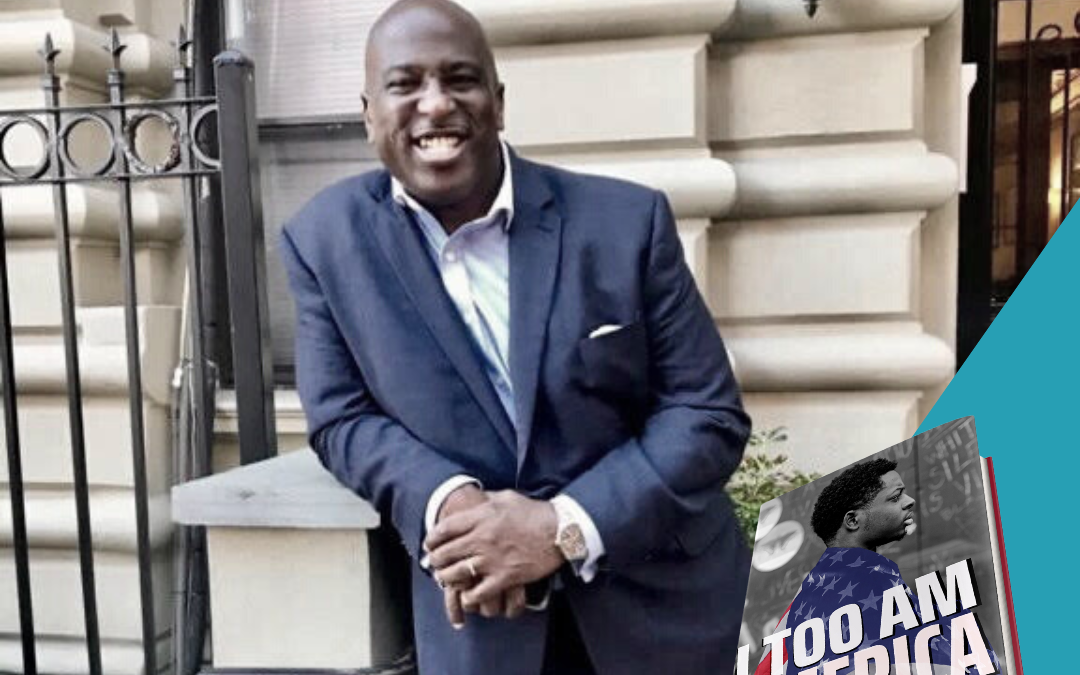 Happy New Year! I am sure a few of you, like myself, find yourselves during this first week of January in the messy middle of still making the most of your review of 2022. The wins, the losses, the lessons learned, the blessings enjoyed – while simultaneously trying to put the finishing touches on your goals, plans, vision boards, and projections for the New Year. We see personal development gurus and life coaches emerge from everywhere, many with seemingly sound advice like “don’t focus on New Year goals or resolutions, but rather focus on changing your habits, mindsets, lifestyles, etc.”

I agree with what cupcake entrepreneur, Mignon Francois, advised in a recent episode of the Trailblazers. FM Podcast, which was to “throw the whole resolution away” and pick just one word for the year to focus your attention. While it feels like a lot of pressure to put on just one word, I have a word for 2023: Divine Order. Actually, that’s two words, so I’ll flip a coin every morning for the win/win results. I also have a sentence, many mantras, plenty of paragraphs, a plethora of pages, and a collection of chapters for 2023. It looks like I have a whole new book to birth this year!

In the meantime, I guess I am guilty of joining the “how to be a better you in the new year” gurus with the recommendation that you start your year off with gratitude and grace. Be grateful that you are still here and alive to welcome in another year. Also, give yourself the grace not to be overly consumed by the New Year’s resolutions craze, the social comparison craze, and the I have to be better today craze. Grace yourself the gift of perfection.

I motivate myself with many mission mantras I’ve curated over the years, though the one that resonates most with me in this new year season is “tomorrow is not guaranteed, so stop stalling on your calling and just jump in.” A few years ago, I delivered a TEDx talk with this mantra as the title. That first part of the mantra– “tomorrow is not guaranteed” – is the gnawing reality that greeted me this year because I know that so many of us are all holding onto the names and hearts of loved ones and well-known ones that we lost in 2022.

Tomorrow is not guaranteed. The recent deaths of Pittsburgh Steelers great Franco Harris – who I watched on television as a 10-year-old make the infamous immaculate catch against the Oakland Raiders in the 1972 NFL playoffs – soccer and humanitarian legend Pele, groundbreaking television journalist Barbara Walters, and Harlem icon Chef Carl Redding, each uniquely saddened me because of how they inspired me during my own lifeline.

Tomorrow is not guaranteed. The stunning death by suicide of the multi-talented Stephen “tWitch” Boss once again amplified the growing crisis of mental health and depression we are facing as a nation, particularly with our young people. Philanthropy New Digest just last week reported that data from the U.S. Centers for Disease Control and Prevention (CDC) included in the Annie E. Casey Foundation KIDS COUNT report 9 percent of high schoolers overall attempted suicide, while the percentage was even higher among Black students (12 percent), those identifying as multiracial (13 percent), and American Indian or Alaska Native students (26 percent). I am encouraged to see that my organization New Profit, along with a number of foundations and social enterprises, are increasing investments in strategies to effectively deliver a range of cross-cutting systems-change approaches to amplify mental health, healing, and well-being in our communities. There’s still time to submit an application to the New Profit next health equity cohort by the January 13th deadline. Tomorrow is not guaranteed. I received this stark reminder in November when I learned of the tragic death of Kenneth Rhodes, the 28-year-old Louisville native who served on the Cities United team as executive assistant to the executive director Anthony Smith. Kenneth and his brother were fatal victims of a horrific car crash in Louisville at the hands of a drug-impaired driver, who survived the accident. I recall a conversation in the first week of October with Kenneth’s mom and CEO of Metro United Way in Louisville, Adria Johnson when she shared with me how proud she was of her son developing his life since joining the Cities United team. Only God knew that she and the city of Louisville would be mourning Kenneth’s passing in just a few weeks. Adria has been a model of grace, faith, and strength in the face of her deep grief and loss, letting us all know that “while her heart may be broken, her faith is not.”

Tomorrow is not guaranteed. A quick check of my social media feed finds that many folks in my network have recently posted about the passing of a loved one.

So, here’s some advice that may sound morbid to some and counterintuitive to others but is an invaluable life development practice: write your own eulogy. I did this exercise with an executive coach in 2016 and have spent the first week of 2023 updating it because I’ve revised the vision for my life and the legacy I want to live since that first iteration. I’m grateful to be still alive to do so. There is a bunch of research that extols the life benefits of writing our own eulogies.

“By contemplating on your impermanence, you can gain an incredible sense of perspective and clarity that can help you decide what you want to do with your life as well as the urgency to move you to action to follow your heart and accomplish those goals and dreams,” writes Matt Valentine in a GoalCast article.

There is even an interactive app – WeCroak – that encourages users to make the most of their lives by contemplating the eventuality of their mortality five times a day.

It was the manifestation of my mission mantra, “tomorrow is not guaranteed, so stop stalling on your calling and just jump in,” that inspired my first book, in partnership with my long-time friend Nick Chiles, “I Too Am America: On Loving and Leading Black Men & Boys.” Today is the one-year anniversary of the book’s release, and I can now include it in my updated eulogy. I’m asking readers and supporters of the book to give it a birthday shoutout using the hashtag #ITooAmAmerica. I invite you to take some time this New Year’s season amidst your resolutions, words for the year, and vision boards, to craft your inspiring eulogy and begin living into the aspirational legacy you have written for yourself.

*We invite you to subscribe to our newsletter and follow CBMA on social media, by clicking below, for details and updates on my next book and what’s to come this year!