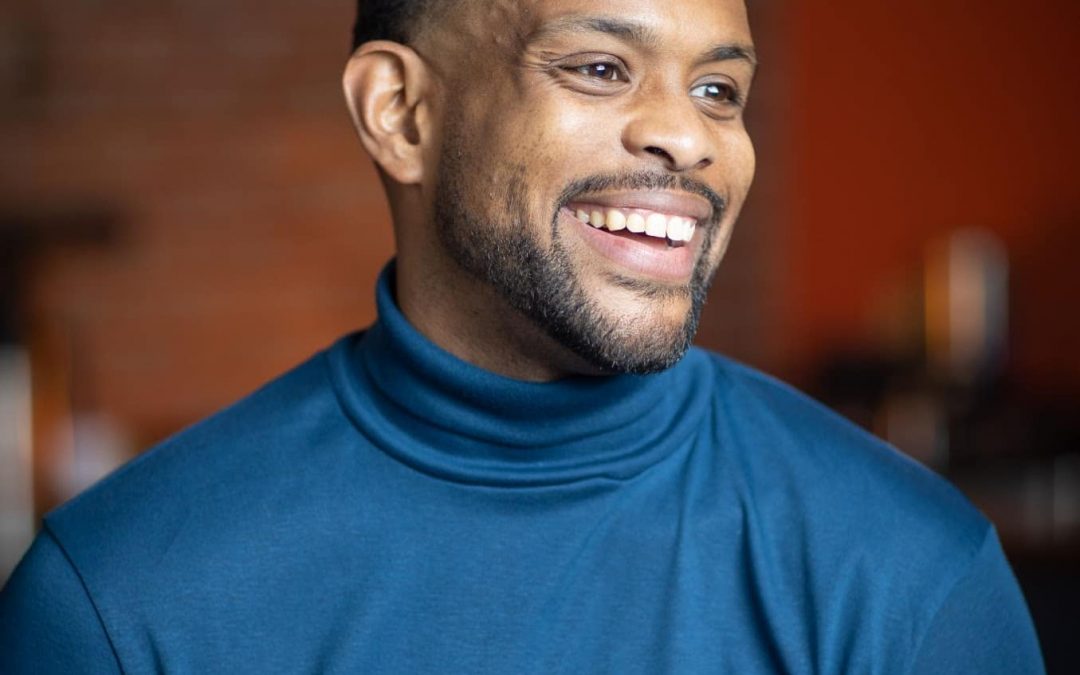 Happy #ThankYouThursday. At the Corporation for Black Male Achievement, we are holding fast to this weekly tradition of committing to send five gestures of gratitude to folks in our community letting them know how much they are loved and appreciated.

Whether by an old-fashioned hand-written note, a call, a text, or smoke signal, we invite you to take a pause right now and join the tradition by letting five people in your network know how thankful you are of them.

Today, I want to send #ThankYouThursday love and appreciation to Richard L. Taylor, Jr., who has been a transformative figure in the lives of thousands of individuals with the illumination of his story of navigating mental health challenges, attempted suicides and making a choice to choose life over death.

We all have people in our lives when we recall the exact moments when you meet them, while others it seems that they’ve just appeared, seemingly always there and you cannot recall that exact moment your relationship began. I remember not only the precise moment when I first met Richard, but also the feelings of enthusiasm, connection and brotherhood. It was during the Children’s Defense Conference in Cincinnati on July 25, 2012, nine years ago around this time.

I literally bumped into Richard in the hallway of the Cincinnati Convention Center after just speaking on a panel about responsible fatherhood in the Black community. Richard was rushing to catch the panel, but it had just ended. And while he was too late for the panel, he was right on time for our encounter in the hallway where we instantly connected and just began to share our respective stories. We immediately adopted each other in an embrace of brotherly love, mentorship and creative partnership along our respective healing journeys.

Since that day Richard has been prolific with writing and publishing seven books that focus on the journey to freedom from depression and mental health challenges. How work and his voice has gone a long way toward demystifying asking for help and seeking therapy, especially for young Black men. In one of his books, Love Between My Scars, Richard writes,

“I stress removing masks and dealing with personal issues because I understand the danger of trying to go through life carrying an unbearable burden.”

His vulnerability about his story is his true strength and power, allowing him to become a champion for mental health, healing and well-being. His refrain to his audience that you are not losing and that you are only between the dream gives hope to so many young hearts and minds struggling to find their way in a world that often feels like it is crushing on all sides. If there is someone in your life with whom you want to share this kind of inspiration and insight, order one of Richard’s books today and send it to them as a #ThankYouThursday gift!

I’m also grateful to Richard for serving as a mini-manifesto contributor to my upcoming book, I Too Am America: On Loving and Leading Black Men & Boys, where he shares more of his vision for increasing accessing and acceptability of mental health service for young Black men. Please join me in thanking Richard, for his courage, vulnerability and unstoppable commitment to freeing others from their chains of depression, mental health challenges and feelings of wanting to give up on life. Keep Pressing, Keep Blessing, Brother!

PRE-ORDER YOUR COPY OF “I TOO AM AMERICA” HERE!