On Haiti, Humanity and Holding a Mirror to Ourselves, and the World 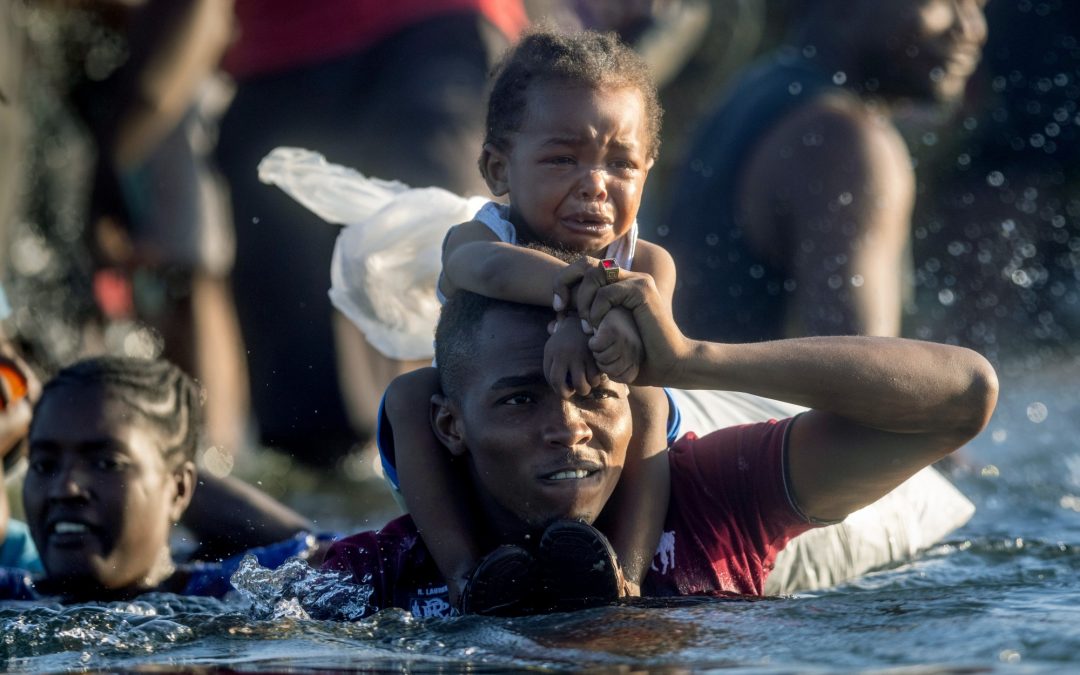 Haitian filmmaker Raoul Peck once declared “Haiti is not a world aside, a world apart. Culture and imaginations have always been part of our rebirth.” Peck did a phenomenal job with holding a mirror up to the world and helping to ignite the rebirth we need with his amazing, haunting offering of his recent HBO documentary, Exterminate All the Brutes, which chronicles the history of white supremacy, colonization and imperialism and its devastating impact on Black, Brown and Indigenous peoples of the world. Peck also warned that our neutrality in witnessing atrocious acts like what we’re seeing happen to the Haitian people migrating here for asylum will, ultimately, have to be answered for.

A few years ago for Kenrya Rankin and Akiba Soloman’s acclaimed book, How We Fight White Supremacy: A Field Guide to Black Resistance, I wrote that belief in the humanity of Black people is the first telling blow to white supremacy. I am reminded of these words as I watch the shameful images of Haitian migrants being treated like chattel by Texas border patrol officers on horseback brandishing (and using!) whips to contain and repel those seeking what America’s values claim to summon: freedom, liberty, courage.

Immigration policy and humanitarian principles do not have to be in conflict with one another. This begs the question, does this nation truly believe in the humanity of the Haitian people desperately seeking safety from the perils of their homeland? Does this country’s leadership? So many, from nations near and far, have sought refuge and asylum on our country’s shores –  yet it seems that Black and Brown people are the ones met with hostility, derision and the menacing message that “you are not welcome here.”

Just as so many were premature to declare that we now belonged to a “post-racial” America, following the election of President Barack Obama in 2008, the current and ongoing treatment of Haitian people is indeed a reminder that too many were premature to declare that America was facing a racial reckoning in the wake of last year’s uprisings following the murders of George Floyd, Breonna Taylor, Ahmaud Arbery, Rayshard Brooks, and more.

Before we can ever get to a racial reckoning in this great nation with our pursuit of a more perfect union, we must let this revealing, such as that we are witnessing now with our Black brothers and sisters from Haiti, first lead to racial reconciliation. This cannot and will not happen by passively looking out the window for equality, equity or an epiphany to change everything. The path towards racial reconciliation and reckoning will come only when America stops looking out the window and starts looking in the mirror.